You can find example projects over in the templates repository. These templates are also what foldctl uses to create new services. The foldctl new service command will present you with options based on what is available there.

Feel free to submit your own via a PR! The intention over time is to create a repository of useful generic services which can be added to your project with a single command.

For example, there may be an auth-service, removing the need for you to build an integrate it yourself.

A fold project has a very simple structure. It consists of a project root, which is identified by the fold.yaml file, and services.

Services are simply subdirectories within a fold project that container a valid Dockerfile and which are registered in your fold.yaml file. The only caveat is that the Dockerfile must build an image which implements the fold runtime interface.

A key aim of the fold platform is to eliminate all of the endless yaml that typically comes with looking after modern cloud based applications. That said, a small concession has been made in the form of the fold.yaml file which resides in your project root.

It is just used to configure a few bits of metadata and to register services. Additionally, there are a few options on the services that allow you to configure things for local development, for example which directories to mount on your containers so you can hot reload your changes.

In the service config, there is a key called mounts which simply takes a list of paths to mount to your running development containers. The paths are relative to the service and will be mounted related to the WORKDIR in yoru container.

For example, if I have a service located at ./foo, and mount ./bar/baz, then the directory ./foo/bar/baz (relative to the project root) will be mounted at WORKDIR/bar/baz in your development containers.

The fold runtime will watch for changes in all mounted directories during local development and reload the service if it detects any changes.

There are two key points to bear in mind if you are not familiar with how bind mounts work on a docker container. 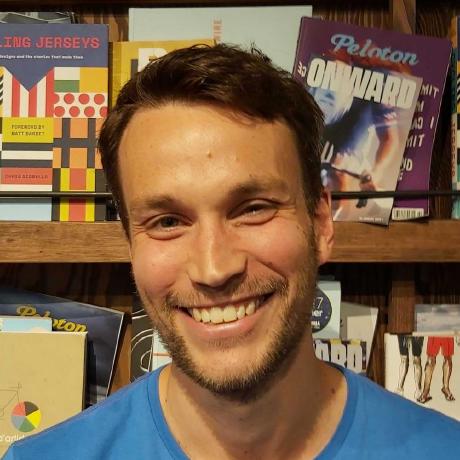